The most popular, Old Man’s Cave, is a deep gorge named for one of its early inhabitants, recluse Richard Rowe who made the cave his home in the late 1700s. Many companies offer organized activities such as canoeing, horseback riding, and zip-lining. You can also choose to make use of the many hiking trails and fishing spot.

And let’s not forget Conkles Hollow nature preserve is one of the most spectacular features within the Hocking Hills region. Its sheer cliffs of Black Hand sandstone rise nearly 200 feet above the valley floor.

The deep, cool gorge, which is only 100 feet wide in places and is considered by some to be the deepest in Ohio, has numerous waterfalls cascading over its sandstone cliffs. The Lower Gorge trail was recently redesigned to accommodate visitors of all abilities.

The cliff tops with their magnificent overlooks and the quiet gorge beneath offer visitors an opportunity to explore different habitats, each with its own unique plant and animal communities. Conkles hollow is one of the few nature preservers in the Hocking Hills. 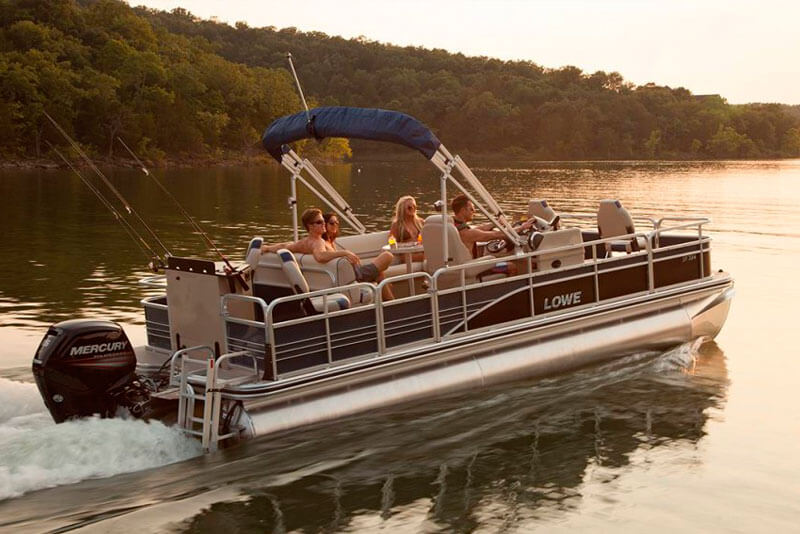 Lake Logan was developed in 1955 for recreational purposes. The area was administered by the ODNR Division of Wildlife until 1964, when jurisdiction was transferred to the Division of Parks and Recreation. Originally known as Hocking Lake, it was re-named Lake Logan to reflect the Indian heritage of the area and to avoid confusion with nearby Hocking Hills State Park and Forest.

The forest surrounding Lake Logan is for the most part an oak-hickory association. White and black oak, tulip tree, shagbark and pignut hickory are the most dominant species. The forest floor is dotted with a variety of wildflowers such as fire pink, wintergreen, bluets and spring beauties. Ground cover plants include greenbriar, blueberry and numerous ferns and fungi.